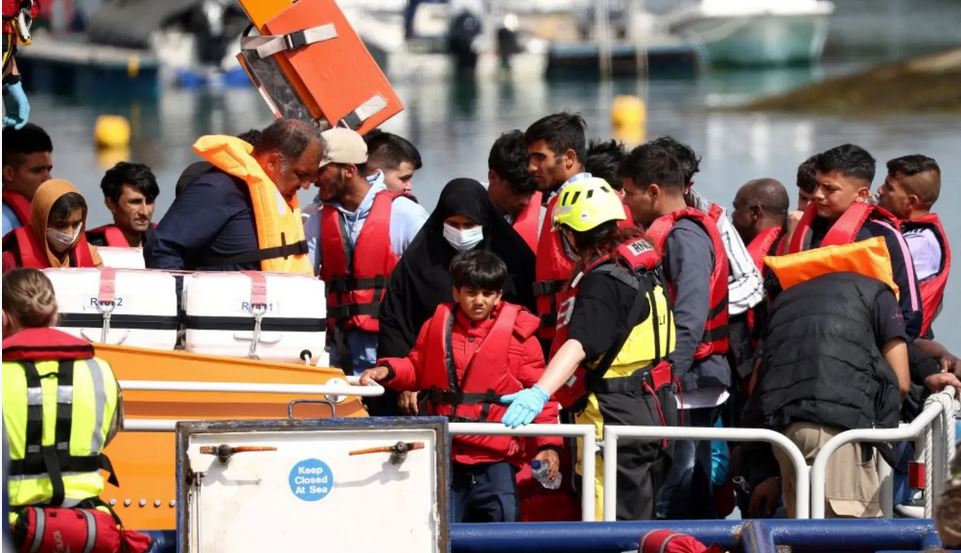 Labour would stop the new coalmine in Cumbria from going ahead if elected, and will seek to prevent it progressing before then, the The British government failed to assess the climate threats posed to tens of thousands of asylum seekers it plans to send to Rwanda, the charity Christian Aid has said, as London's High Court ruled the controversial deportation policy was lawful.

Under a deal with Rwanda struck in April, Britain intends to relocate people who arrive on its shores illegally to the East African nation, more than 4,000 miles (6,400 km) away.

"If the UK wants to claim to understand climate change, let alone be a leader on it, it needs to have more understanding of its impact across the world," he said in a statement.