What does climate adaptation mean? Why is it related to COP27? 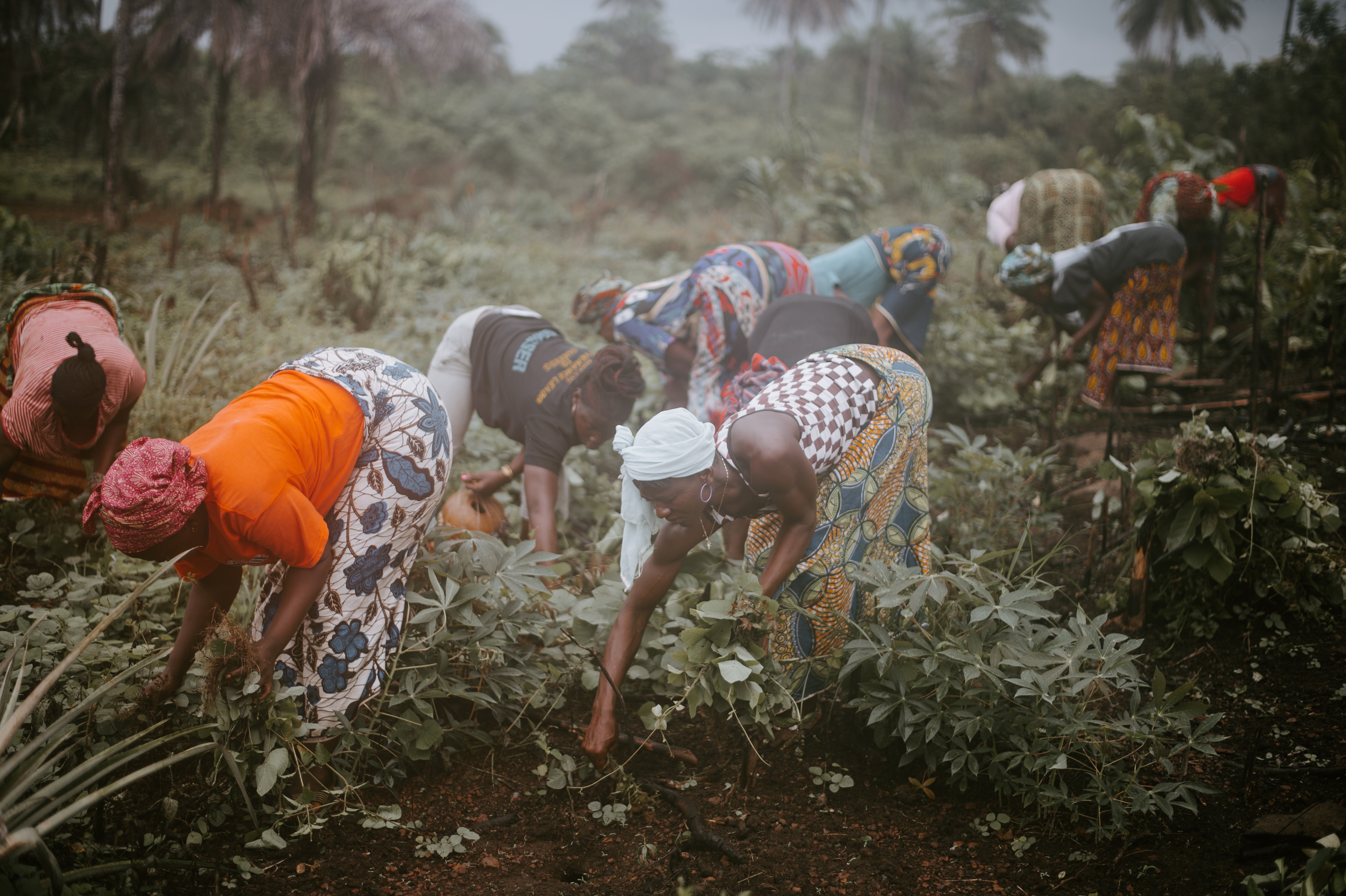 Set against a backdrop of intensifying economic impacts from floods, droughts and locust invasions across Africa, this year’s UN climate summit will for the first time push the urgent need to adapt, while also cutting emissions, to the forefront of global talks.

The COP27, in Sharm El-Sheikh, Egypt on November 6-18, will make clear that for Africa, and developing countries around the world, it’s no longer enough to mitigate the climate crisis. They need to adapt, and build resilience, in order to survive and thrive.

The impacts of climate change are unfolding in different ways around the continent. The Horn of Africa is suffering from a famine following three years of drought. Huge locust swarms in East Africa, drawn in by heavy rain, have devoured crops. Severe floods in southern Africa this year have killed hundreds of people and displaced tens of thousands. Warmer temperatures are attracting malaria-bearing mosquitos to new places.

These disasters are compounded by the impacts of COVID-19 and the rising international costs of food and fossil fuels. The Africa Union estimates that the pandemic will cost the continent up to 20 million jobs and US$500 billion, with damage to foreign direct investment and tourism.

COP27 therefore needs to address climate change as a clear and present crisis; no longer a far-away threat. Here is what you need to know about climate adaptation.

What does the science say about climate change adaptation?

The world faces unavoidable, multiple climate hazards over the next two decades if the global temperature rises to 1.5C, the Intergovernmental Panel on Climate Change (IPCC) warned this year. Some of those changes will be irreversible even if the temperature dips again.

The simultaneous hit of different weather extremes is causing cascading impacts that are increasingly difficult to manage. This is exposing millions of people to acute food and water insecurity, especially in Africa, Asia, Central and South America, small island states and the Arctic, the IPCC said.

It’s also causing economic damage. Maize crops could shrink by a quarter by 2030, according to NASA. Humid heat is currently linked to the loss of 650 billion hours of labour (equivalent to 148 million full-time jobs), up from a previous estimate of 400 billion. This year’s floods in Durban, South Africa damaged the port and disrupted trade between Africa and China, while the extreme heat in India caused the government to ban wheat exports.

This calls for immediate action to adapt to climate change, while also slashing emissions. But adaptation has so far drawn little attention, and finance, compared to mitigation.

Egypt’s COP27 presidency says the summit should lead to an enhanced global agenda for action on adaptation, putting it at the forefront of global action.

What does action on adaptation entail?

It’s about helping people adapt to impacts that are increasingly common – in a way that also drives emission reductions and sustainable development. Resilience ensures that communities and countries continue to thrive in spite of climate impacts.

Adaptation work ranges from planting crops that can withstand extreme weather and maintain soil health; to restoring mangroves that buffer coastal communities from rising sea levels and support biodiversity; to setting up early warning systems for storms; to expanding green spaces in cities to absorb heat and improve air quality.

It could include simple changes in labour, such as creating mandatory rest breaks in the shade, providing free drinking water, shifting work to cooler hours of the day, and providing thinner protective clothing. Or it could entail more fundamental re-designs of factories to stay cool while improving energy efficiency.

One of the challenges to adaptation is that solutions vary widely across communities, countries and regions depending on the impacts and needs – unlike mitigation, where solutions such as solar panels or heat pumps can be applied worldwide. That means adaptation work needs to be more locally-led, with investments designed to build local capacity in the long-term.

What should rich nations and the G20 do to scale up climate adaptation?

Developed and big emerging economies have both an economic and moral impetus to help the most at-risk countries adapt to climate change.

Adaptation is good for business. Investing US$1.8 trillion in adaptation between 2020 and 2030 could generate US$7.1 trillion in benefits, the Global Commission on Adaptation found in 2019. This can drive wider sustainable development. Economic growth from agriculture, for example, could be up to 11 times more effective at reducing poverty than any other sector, according to the UN’s International Fund for Agricultural Development.

Morally, the countries feeling the worst impacts of climate change are the ones that contributed the least. They are also struggling the most to adapt to climate change and develop sustainably with barriers to accessing finance.

Developed countries, along with the G20, need to show solidarity with those suffering the most by taking action. This should include fulfilling the promise to mobilise US$100 billion per year of climate finance by 2020, transferring technology, and prioritising the clean energy transformation in international development aid.

Wealthy nations agreed at last year’s COP26 in Glasgow to double financial support for adaptation to US$40 billion per year. But they have yet to meet that goal, and African countries have said they need about US$700 billion per year from 2025 to adapt.

What can vulnerable countries do to adapt to climate change?

Climate adaptation and mitigation must go hand-in-hand. Efforts to reduce emissions in these countries – such as transitioning from fossil fuel power to renewables, and from internal combustion engines to electric vehicles – should be implemented with an eye to advancing resilience and wider sustainable development.

Solar panels and battery packs, for example, can simultaneously reduce reliance on fossil fuels, provide access to reliable energy in disconnected areas, and enable people to work during cooler hours with lighting.

There are a number of ways governments, businesses, investors and communities can begin to drive adaptation. This includes incremental steps, such as public information about extreme weather events, painting roofs white, investing in to make houses and workplaces cooler and above flood levels, or planting trees in cities. And more transformational changes, such as installing flood barriers and sea walls or relocating at-risk towns and villages.

But while many vulnerable countries, such as small island developing states, are already setting goals and plans to adapt and reduce emissions, they lack the access to finance, technology and capacity. Many are struggling under mounting debt.

COP27 is a moment for governments, businesses and investors to come together to confront those obstacles to finance and figure out what needs to change in order to unlock action on adaptation now. As the African backdrop to COP27 will make all too clear – the climate crisis is already underway.