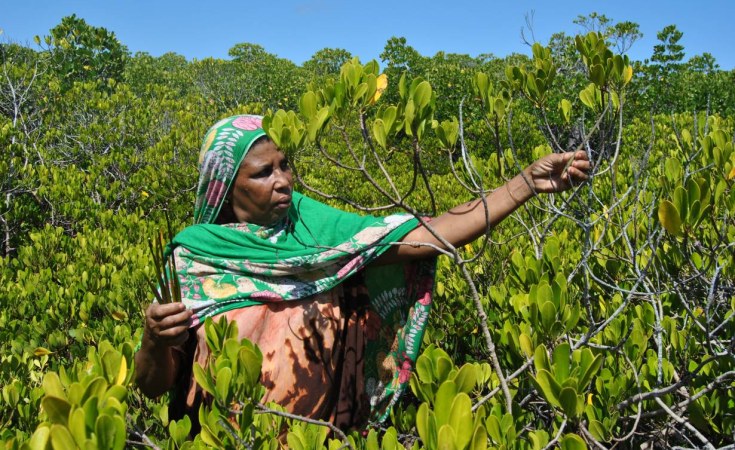 Analysts, activists and officials point to need to quickly slash fossil fuel use as climate scientists release their latest report

Limiting global warming to the most ambitious global goal of 1.5 degrees Celsius will be beyond reach without immediate and deep emissions reductions across all parts of the economy, scientists warned in a flagship U.N. report released on Monday.

“The IPCC report shows the urgency of slashing global greenhouse gas emissions. The best way to do that is to switch as fast as possible to renewables and avoid the future use of fossil fuels.

"Africa stands on the cusp of sweeping economic development. How Africa develops will play a key role in deciding whether the world avoids catastrophic climate change or not. Many African countries face other structural challenges such as poverty, low-quality infrastructure and strained national finances.

“But Africa could be the leading example in avoiding emissions by harnessing our abundant wind and solar energy. This will only be possible with significant financial support and technology sharing from richer nations, whose emissions have caused this crisis."