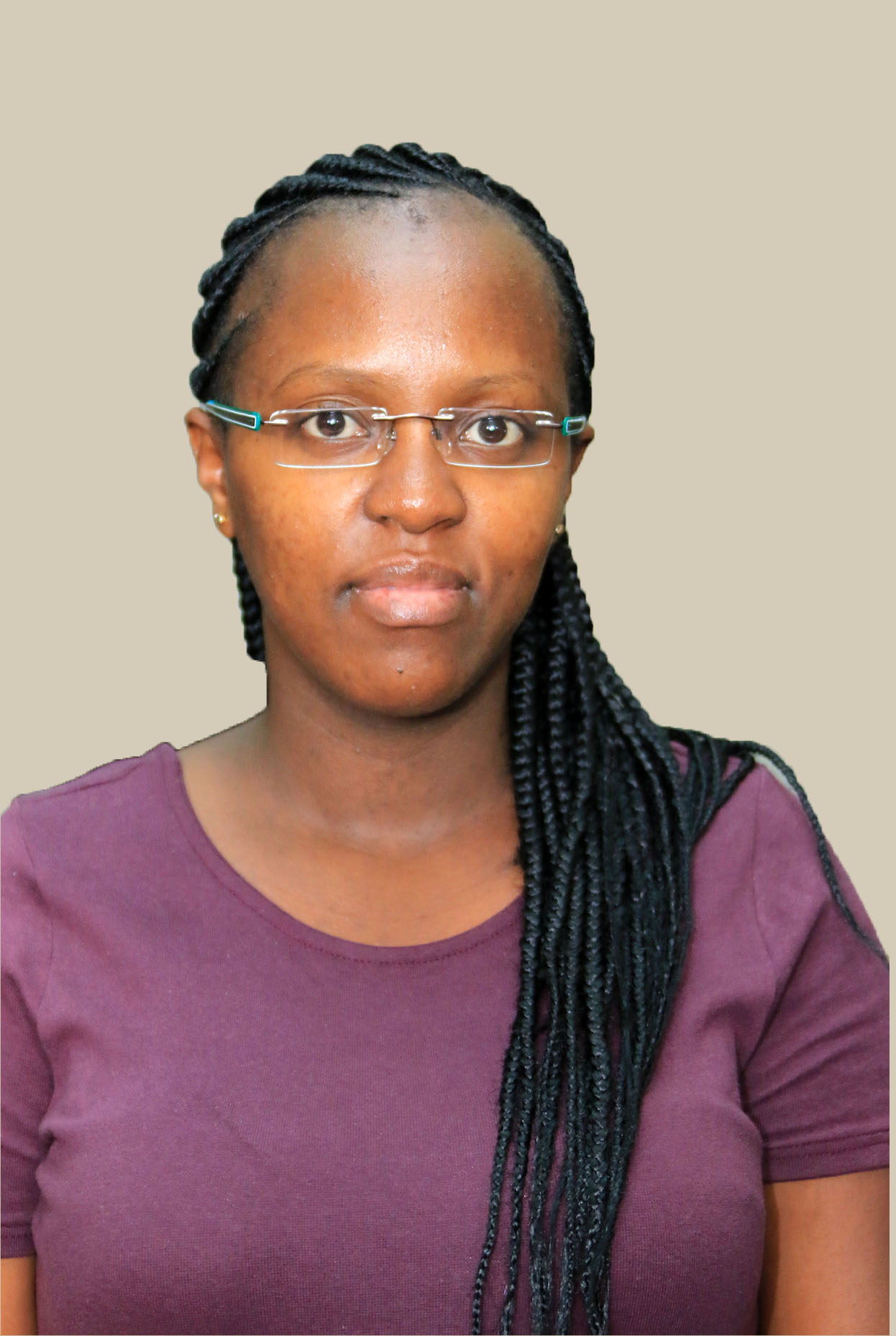 As an editor at Standard Group, she helped produce Daily and Weekend newspapers. She specialized in local and Foreign affairs and was part of the newspaper rebrand team.

While at Nation Media Group, she was part of the Daily and weekend teams and later specialized in health, environment and climate change news as editor of the Gates Foundation-funded magazine, HealthyNation. As an editor, she was involved in the production process from conceptualization of story ideas to publication. She led teams in the reporting of award-winning stories, which made an impact on communities as well as shaped national debate and influenced policy decisions.

She holds a bachelor's degree in Journalism and a marketing minor from USIU-A.