African countries are tapping their fossil fuel wealth. Why aren’t they getting rich? 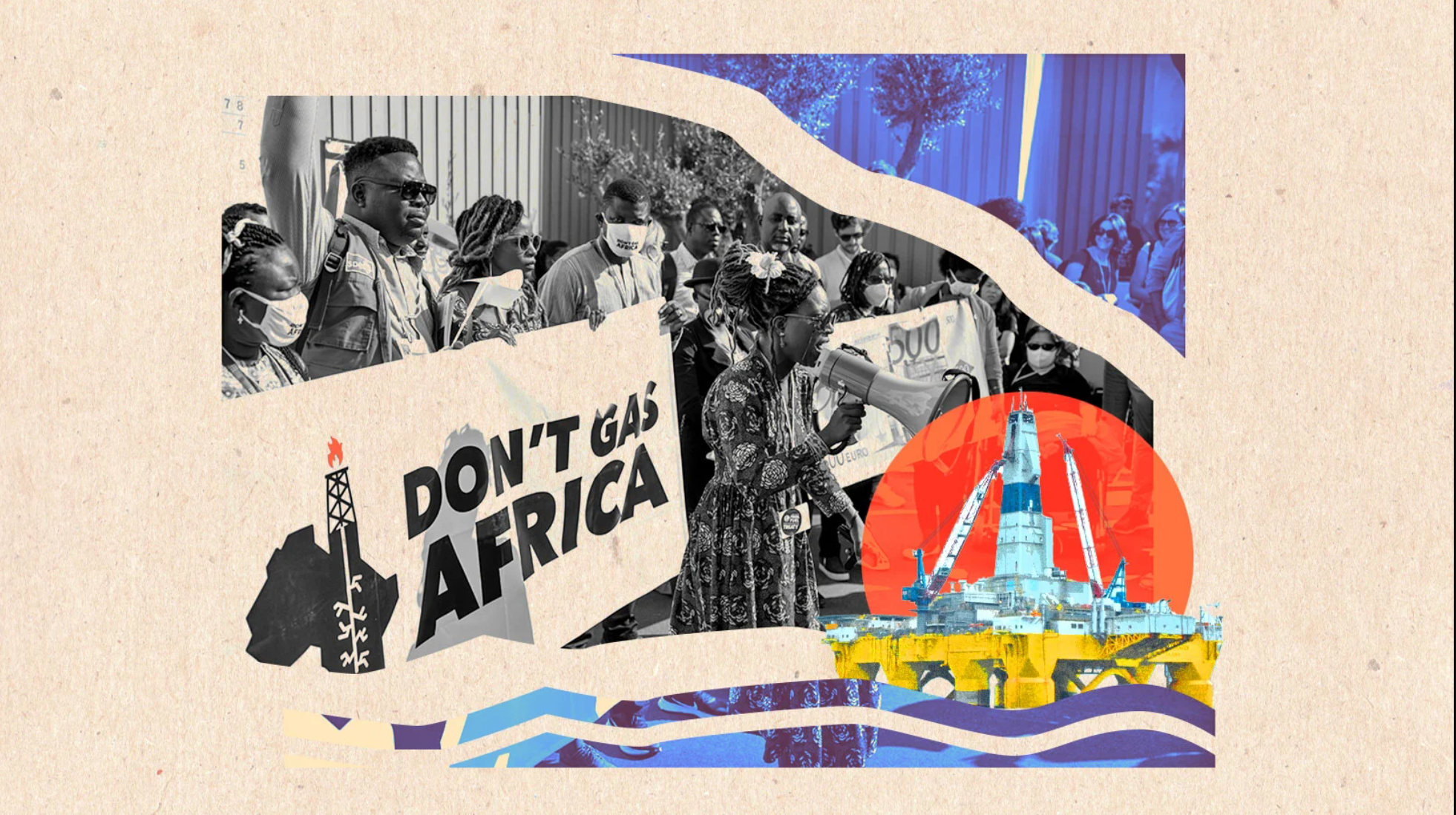 When an American oil company discovered a massive natural gas reserve off the coast of Mozambique in early 2010, the country appeared poised for a brighter future.

..."We got to a point where climate activists were labeled as anti-development,” Dean Bhebhe, Power Shift Africa's campaigns lead, told Grist. “Our argument was essentially that Africa has every right to develop, but because of the history of ‘extractivism’ of coal and oil, surely fossil fuel production does not provide the answer to improved socio-economic [conditions] across Africa. Development needs to center human rights.”

"Green financing without also abandoning fossil fuel extraction on public lands is “like being in a bathroom with a tub filling up with water and instead of turning off the tap, you’re like ‘We’ll buy more mops!’”