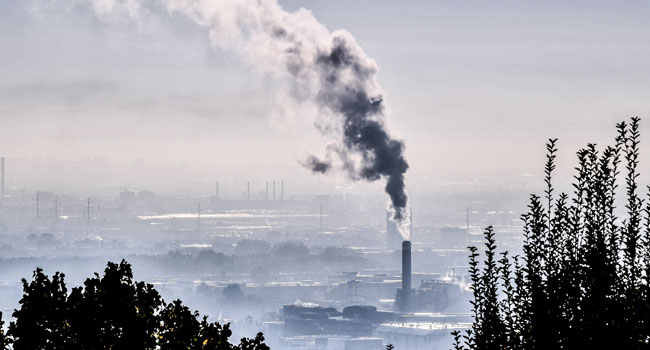 African countries are having to spend up to five percent of their annual economic output to shield themselves against the impacts of climate change, even though they emit the least greenhouse gases in the world, a report released Saturday said.

The findings, published by the Nairobi-based think tank Power Shift Africa, focus on the costs of warding off climate impacts by strengthening transport infrastructure, shoring up communications, building flood defences and other preventative measures.

..."This report shows the deep injustice of the climate emergency," said Mohamed Adow, head of the Power Shift Africa.

"It is simply not acceptable for the costs to fall on those people who are suffering the most while contributing the least to climate change."