The Guardian view on the IPCC report: inaction has cost the world dearly 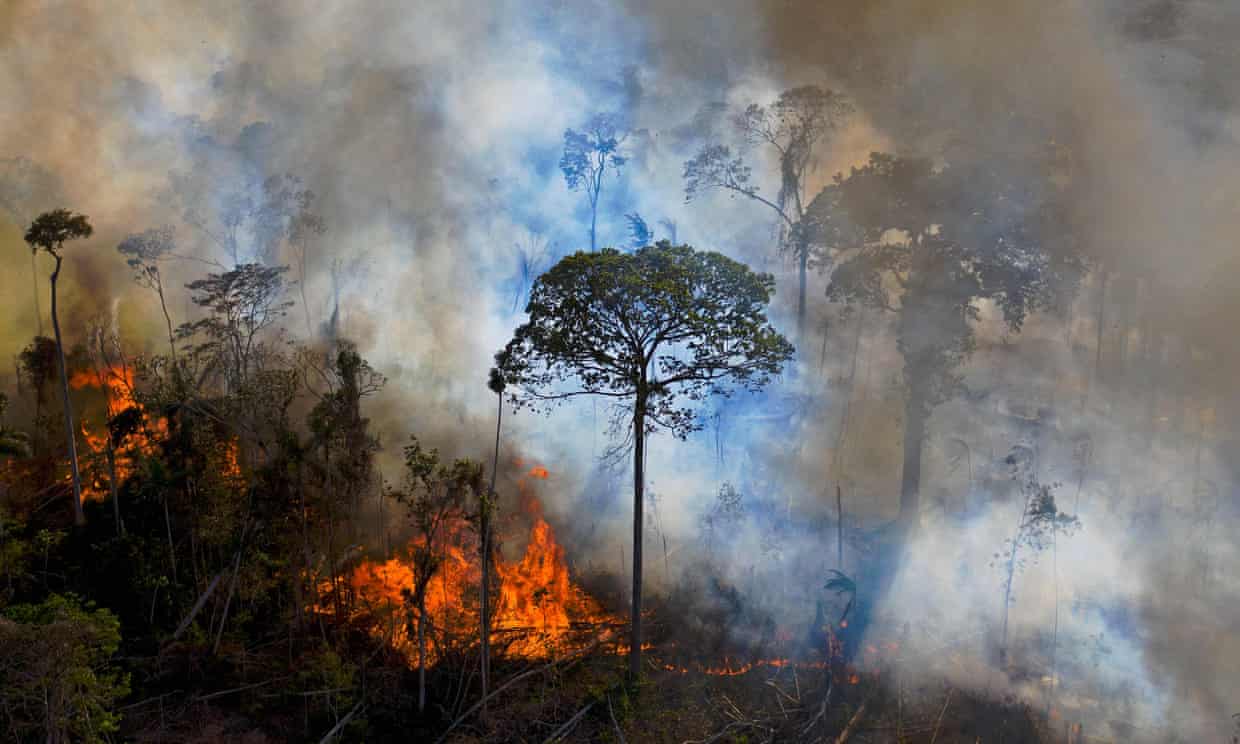 Category : Power Shift in the News | tags: The Guardian

What are the chances of humanity avoiding a full-scale disaster, given that history suggests civilisational collapse has been mostly the norm rather than the exception?

The answer, according to the latest UN Intergovernmental Panel on Climate Change report, is that the odds of annihilation are lower than previously imagined.

...African countries will spend, it is reckoned (in a report by Power Shift Africa), an average of 4% of GDP on adapting to climate breakdown.