The U.S. has made big promises. Where’s the money? 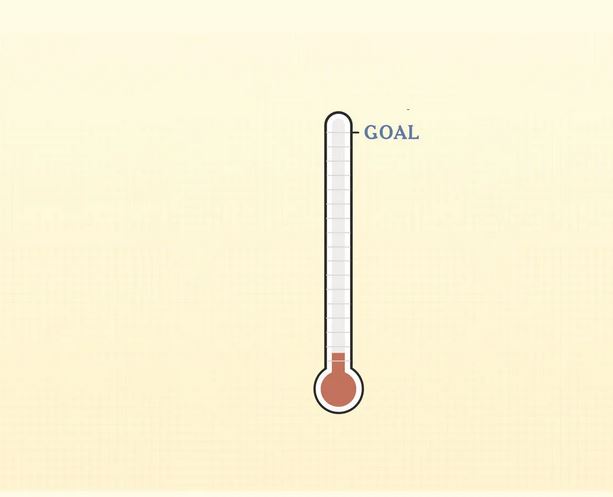 It’s easy making climate promises. It’s harder keeping them. Take note of the $1.5 trillion spending bill passed by the United States Congress last week. It included $1 billion in climate aid. That’s less than half of what the White House had requested and far short of the $11.4 billion that President Biden promised to deliver each year by 2024.

The money in the spending bill is mostly meant to help poorer countries cope with the accelerating risks of global warming and transition away from fossil fuels. Mohamed Adow, an activist with Power Shift Africa, called the allocation of $1 billion “appalling.”

“Many countries in the global south have made their climate commitments contingent on receiving substantial climate finance,” Adow said. “The U.S. failing once more to keep its finance promises will destroy any hopes that these countries may achieve their emissions reduction targets.”

Rich, industrialized nations as a whole have fallen far short of their own promise, made over a decade ago, to raise $100 billion in climate aid every year, starting in 2020. The United States, which is responsible for the largest share of greenhouse gas emissions in history, is under particularly sharp scrutiny. It contributes less than what the Overseas Development Institute, a London think tank, and many others consider its fair share.

Extreme weather events, supercharged by climate change, are expensive. In 2012, Hurricane Sandy left $60 billion in damages. The 2018 wildfires in California exacted $148.5 billion in damages, according to one peer-reviewed study.

That Congress set aside $1 billion for international climate finance in this year’s budget is something of a reality check on U.S. officials’ talk when it comes to climate issues. Even last week, just before Congress approved the spending package, the U.S. climate envoy, John Kerry, told members of the United Nations Security Council that there would be progress on meeting the $100 billion target.